Once Upon a Timing: Retrospective of Critical Importance 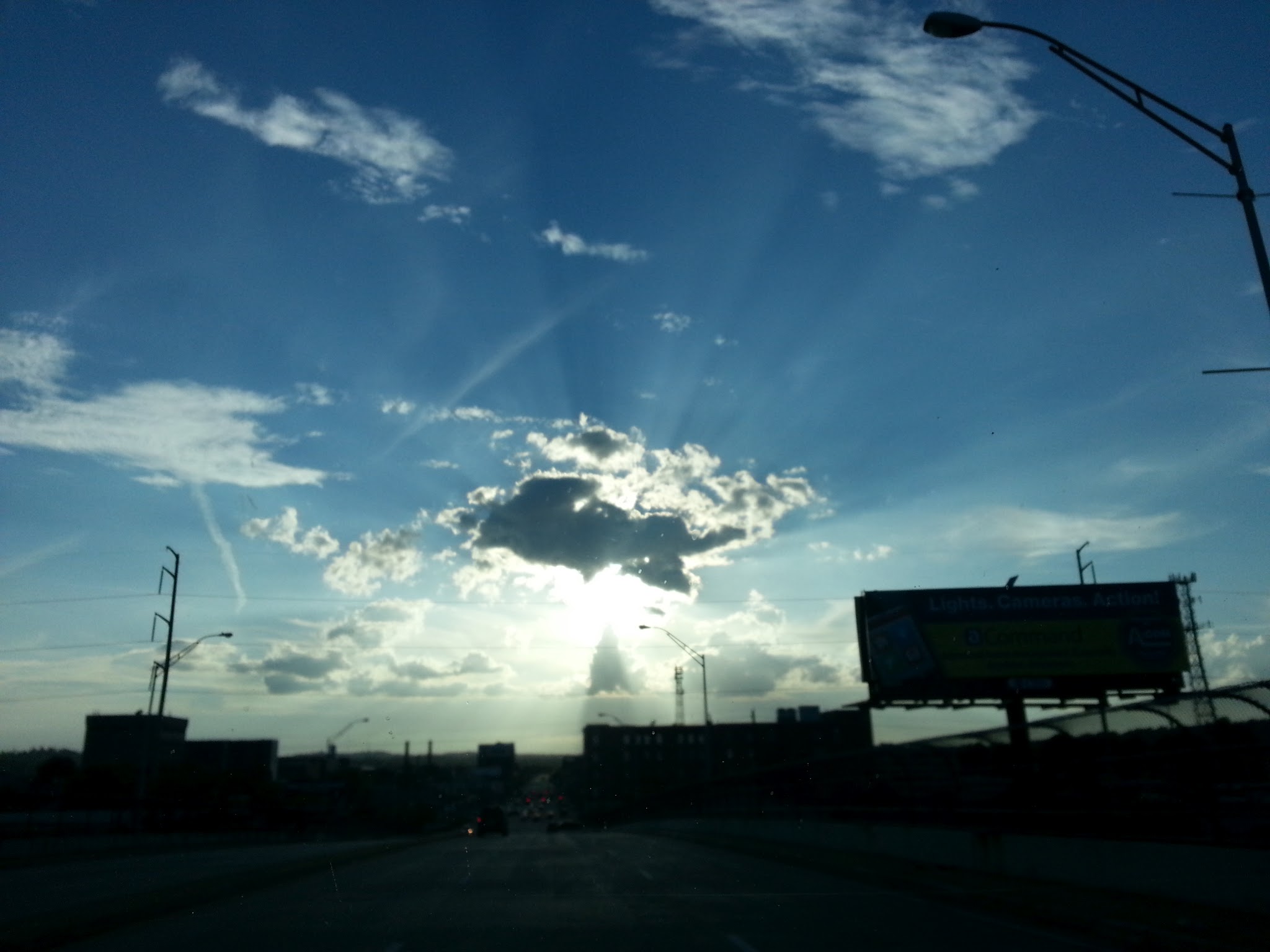 Once upon a time, a group of friends and I set out to utilize a local Universities student web accounts to host our own sites.  These sites weren’t typical class assignments (like they were supposed to be).  They consisted of journal like entries, photo galleries and were mostly made of static HTML.  We ranted about our ideas and began writing content that reflected our personalities and creative abilities and it went on for a couple of years.

Largely, I was the guy wondering around campus (and the city) with a digital camera taking pictures at our parties, small events like cookouts, fraternity occasions and just about anywhere I was at that particular moment.  I was the guy who would stop and look at you through the lens and snap a picture.

After a few months of uploading and storing hundreds, if not thousands, of pictures on pages organized around blocks of text and page counters to show traffic, I helped others follow suit and we all began to create our own network.  Some of our sites were more liberal than others. I remember getting an ’email’ from the webmasters at CSU that our sites weren’t allowed to store this much data and that we might get our site taken down.  Our ‘ideas’ weren’t meshing with site policy but they also didn’t have the same policies as today.

It wasn’t long before my student site took off.

Funny that I still remember the URL:  http://studentswebs.colstate.edu/shaffer_lucas

You see, we found a way to express our individuality through photography, creative writing and web design.  This all started in 1998. As a ‘journal’ first, then a photo journal

then a site for pages and pages of content.  About the time digital cameras were not common, I found myself with a Kodak EasyShare around 2000-2001.  The one with the plastic case.  It was about as rare as my external 4X CD Burner (which could go down as one of my first entrepreneurial ventures; maybe another blog post).  The cameras rarity explains of why I was looked at strangely.  The ability to show someone the picture immediately after taking it was life changing…because we could retake it and it wasn’t wasting film.  Ladies loved it.  Mind blowing technology.

Putting the images on the web was just a natural progression.  This was almost a decade before Facebook and I was a noob at web design.  Microsoft Frontpage was my tool of choice and I am glad I don’t see it anymore.   We took our networked sites and after several years of hard work, closed shop.  Eventually migrating to MySpace.com around 2003-2004 where a content managed system would allow non-tech friends to join the fun pulling us away.

Cut to recently: It wasn’t until much later that one of the founding originators, a long time friend, of this ‘networking  site group’ and I were talking about those ‘times’, as if it were a million years ago, and reminisced that we weren’t far off from a very ambitious idea that eventually became the powerful network called Facebook.

If maybe we were a bit more anti-social like Zuckerberg we may have spent more time thinking about the collaboration of people on one site, instead of many individual sites.  We could have built an online community for sharing content and…well, you know the rest.  Timing is often seen in retrospect.  Much like my story today.

I tell this story because timing is a large part of the reason Stand And Stretch has grown to such an innovative business and has endured through many stages of progress.  Today I sit in wonder as I continue to learn.  My mind reels when I think of this early brush with destiny and wonder what could have been done to traverse our local university sites into a major social networking site that now has over 1 billion people participating.

What did we miss?  What was the critical importance that could have shifted our processing into hyperdrive and made our mission to allow others to share instead of sharing just our own ideas.  I will blame selfishness.  I can do that now.  I will also blame ego.  In order to do great things you must apply yourself and rise above your self-image. Begin to focus on self-less ideas.  For those ideas that help others are often the most fulfilling and most rewarding.  I’ve gained much more from life when I started focusing on helping others.

I am not that much different from that person a decade ago.  The one that sparked an initiative of a dozen independent sites allowing our young, ego-filled personalities to go ‘viral’.

I still have the passion and the drive.  But today I don’t fear failure;  like I once might have.  And that has made all the difference.

Creativity: Indulging In The Past, Present and Future
April 28, 2012