The Almost iPad 2 Owner And His New Android Tablet 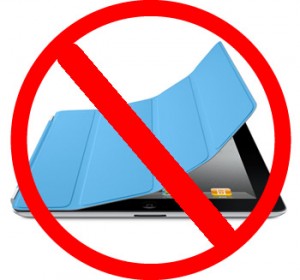 I must say it was a close one.  There is little doubt the choice I made to buy an iPad 2 was ramped up by “live” video conferences, refresh rates on live blogging site sand just plain ol” fashioned marketing.  I really like Apple and think they make great hardware and I am, by trade and passion, a gadget freak.

It”s just not me.

By impulse alone I woke up at 4am on the morning launch of the apple.com store for the iPad 2 and by luck I was able to grab one with ease.  Then the wait began…  I even opted in for the free engraving reading “@StandAndStretch” across the back with a little notation, “iTunes for life!”.  Well, maybe not the latter but I was pumped.  I grabbed the handy new little magnetic thingy that looked so cool with the finger rolling around and making it bend and swerve and hold the iPad this way and that way.  I was sold.  I wanted in.  All my previous mockery and bullet point jokes of Apple deficiencies were boiling me in a stew guilt and happiness.  For one side of me thought I was giving in but the other side, the kid in me, merely felt better for  just “belonging” to an elite group of Apple lovers.  I had dreams of half-eaten apples and horribly skewed smiley-faced people.  Something wasn”t right.

After all, I am a coder.  I know Android has the potential to do great things and who cares who”s first to do this or that.  If traditional businesses worked on this model everyone would focus on “keeping up with the Jobs”s” instead of concentrating effort on quality.  (I started this post acknowledging Apple”s hardware as magnifico so stop hating.)

So it happened.  I was able to enjoy lunch with someone I hold in high esteem when it comes to coding, web development and just general tech knowledge.  f=”http://twitter.com/justsmitty”>@JustSmitty (or Justin) and I were catching up on our monthly lunch to crack skulls over the latest news or ideal coding framework and I mentioned I placed an order for the iPad 2.  His eyes opened and I could feel his contempt starting from deep in his f=”http://www.publicserviceevents.co.uk/tag/fruit-machines/”>Fruit machines chest as he said, “You did what?”  We talked for about 5 minutes and I knew I had made a grave mistake.  We talked about Google Apps and how my life was entrenched in a wealth of applicable software that provides for my personal and business life.  And then he mentioned something about iTunes and I simply said I was done, “I am going to cancel my order of my (engraved) iPad 2 when I return from lunch.”

Sure enough I returned from lunch, logged into my ghost-town Apple account, found my order and hit cancel.  I sighed with relief and started to feel like a duped consumer.  Had I really fell victim to the outstanding marketing abilities of Apple or did I really see a tool that was going to change the business-scape for my own needs?  Who knows.  I tweeted out to my friends and family… “Apple order #2348184 has been canceled.  Thank you.” which I copied straight off the Apple account page and didn”t look back.

Two weeks later….   I am a very happy consumer.  Still iTunes free since 2003.  Here are some of my images.  I want to try and do a video but this short bullet point can cover until this. 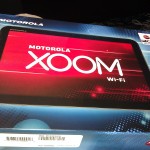 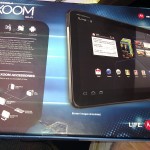 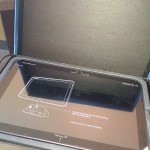 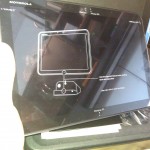 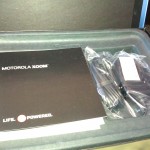 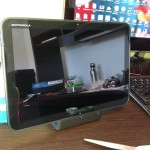 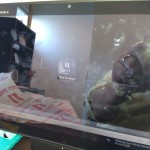 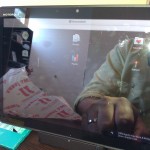 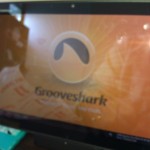 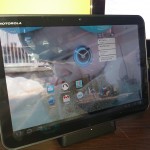 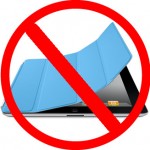 Saying Goodbye To A Smartphone: A Novella On Pride
April 17, 2011